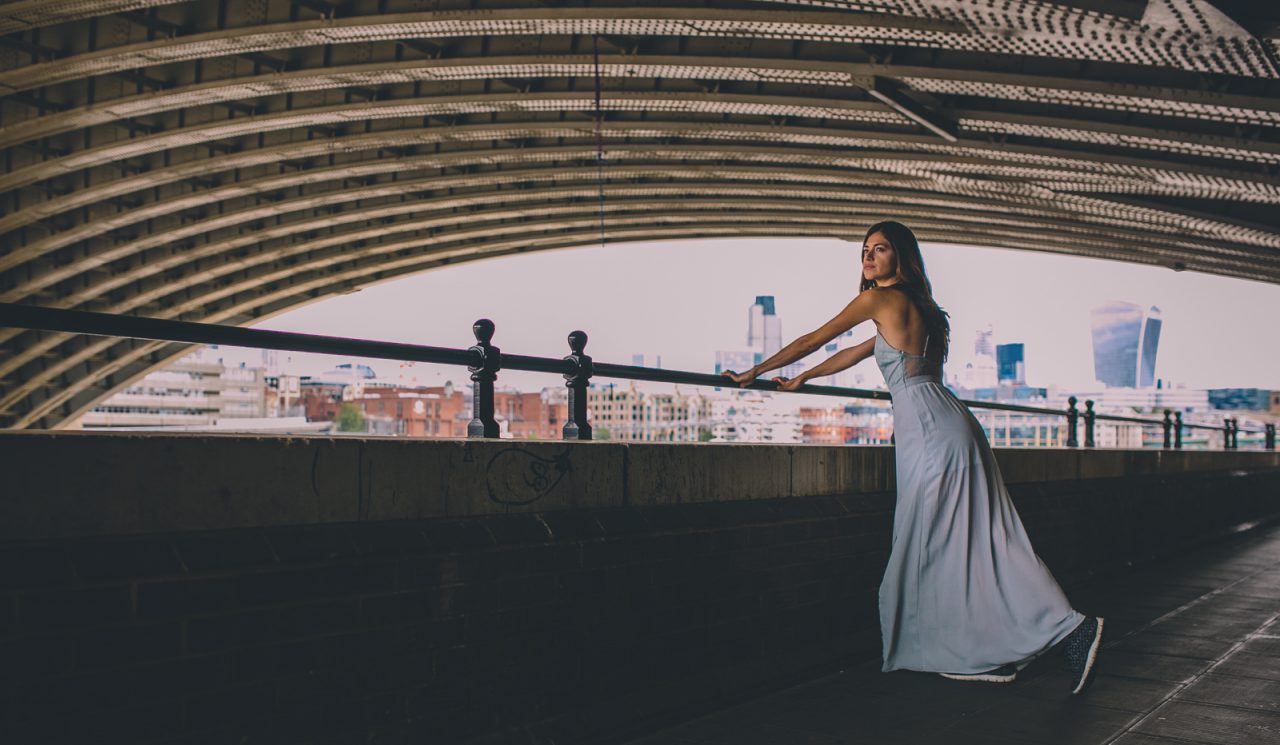 I have a vivid childhood memory of watching my mother standing in front of her french-door closet, next to an ornately cut mirror that she’d hand-painted with a rim of golden leaves. She grabs an item of clothing that reminds her of an ex-boyfriend out of the closet and pitches it on the ground, gleefully exclaiming ‘I want to change my life!’ When I was growing up my mother was always clearing out the old to make room for change and livening up our Bronx apartment with touches of grace and beauty. I’ve been remembering that this weekend as I’ve been clearing my apartment of old clothes, boxes that have been lying around, and over a year’s worth of magazines. I too have decided to change my life.

It’s been a long time coming but I’m finally coming to terms with the fact that I’ve been creatively stuck for the past few years. I’ve come up with loads of ideas for projects I want to work on, and I’ve gone through and created a bunch of them, but I haven’t finished them and shared them with the world. I’ve been holding onto them, keeping them close, buried inside. It’s been a long build up for me: a nearly 140 page book of interviews and memoirs that needs edits and rewrites, a solo play that is ready for a fresh round of edits, another solo play that is ready for self-publication, a short film I wrote two years ago and am starting to now get into pre-production, performing in a monologue project for Youtube, an idea for a children’s book I started researching and then stopped.

I’ve recently realized all this incompletion is because I’ve been afraid. The creative energy that I most want to express I’ve been using a lot of energy to restrain and repress because I’m scared of what might happen when I share it. I don’t like admitting fear because I’m a strong, independent, self-sufficient woman, but it’s real and I want to charge through my resistance to get closer to self-actualization and peace of mind.

We live in a time when it’s pretty easy to drum out the noise of our fears. I can tune into one of any number of the TV shows out there, drown it out with music, or turn to things I’m already confident about such as social media. I have done all that a-plenty but what I really want now is to move forward.

Along with de-cluttering and beautifying my home, I’m going to finish these projects I have in limbo, starting with self-publishing a solo play I wrote and performed in last year about Jonas Mekas, the ‘godfather of avant-garde cinema’. I interviewed him and turned that into a 20-minute solo piece called That’s How Angels Arranged. I’m excited to share that piece with you soon.

Tomorrow is another chance to make the right choices, the ones that will lead me further into the fear I feel, and closer to getting through to the other side of it. What I fear most is change and the terror of the unknown and yet both are an inescapable part of being human.

“And the day came when the risk to remain tight in a bud was more painful than the risk it took to blossom.” –  Anais Nin

This quote is my mantra right now. There’s risk either way, whether I stay fearful or whether I take action towards growth. And so much good could come of allowing myself to blossom. So, here goes. I’ll keep you updated on my progress.